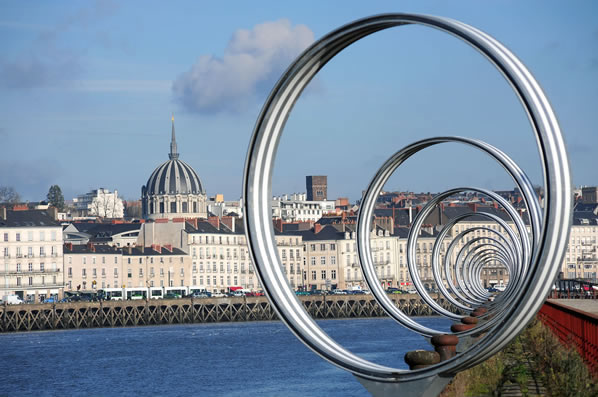 On this page, we have gathered information to help you prepare your journey.

You have several options to come to Westy Nantes : you can come by plane, by train or by car.

First of all, here is where the event will take place :

Sure Hotel by Best Western***

Please feel free to send us an email or a Facebook message if you have any questions.

The international airport of Nantes is located slightly south of the city, less than 20 minutes away from the event hotel by car.

Several companies will take you to Nantes, including low cost companies : Easyjet, Hop,  Ryanair,  Vueling,  Transavia, Volotea offer low prices, whether you come from other French cities, or from European ones.

From the airport, you can go to the hotel thanks to the shuttle that goes from the airport to the city center with a ticket that costs 9 euro and can be used for 1h on the whole city bus network. 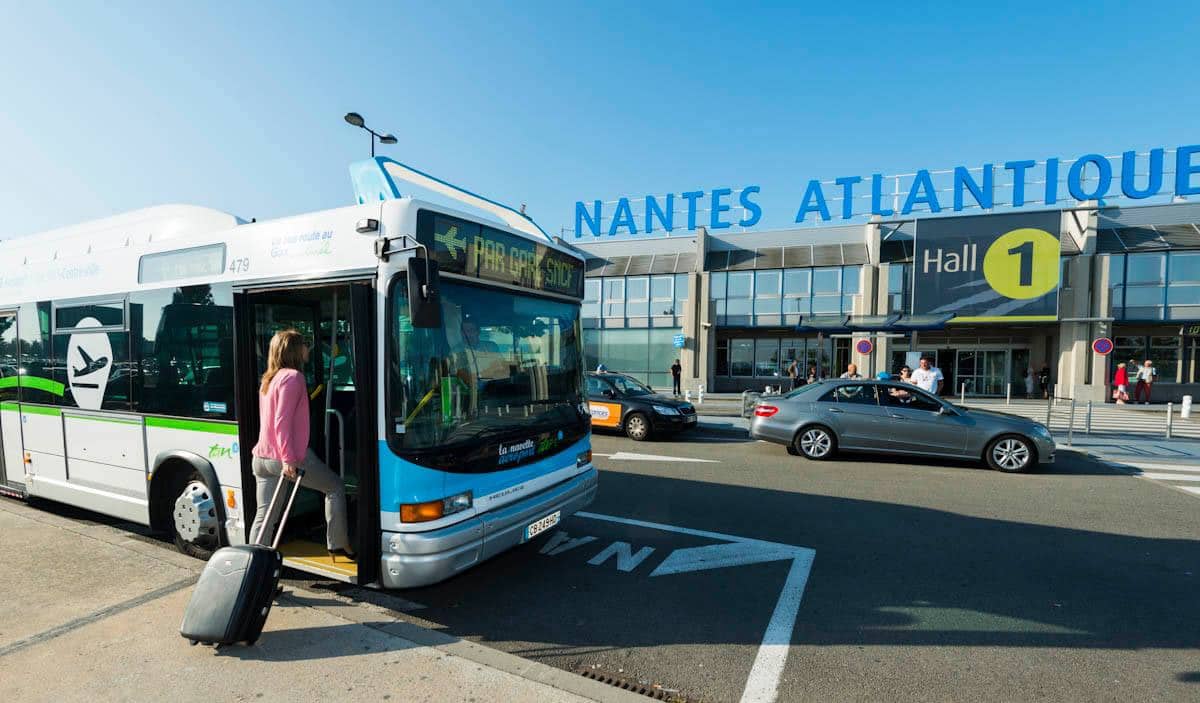 From the coach station in Nantes : 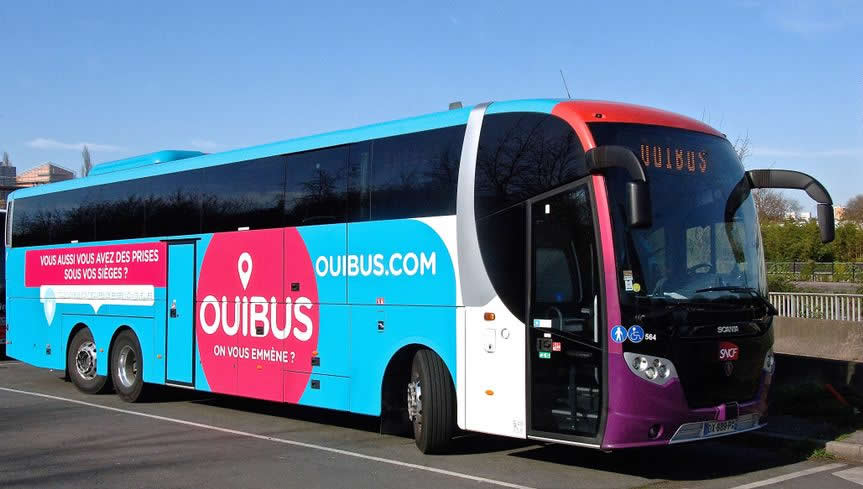 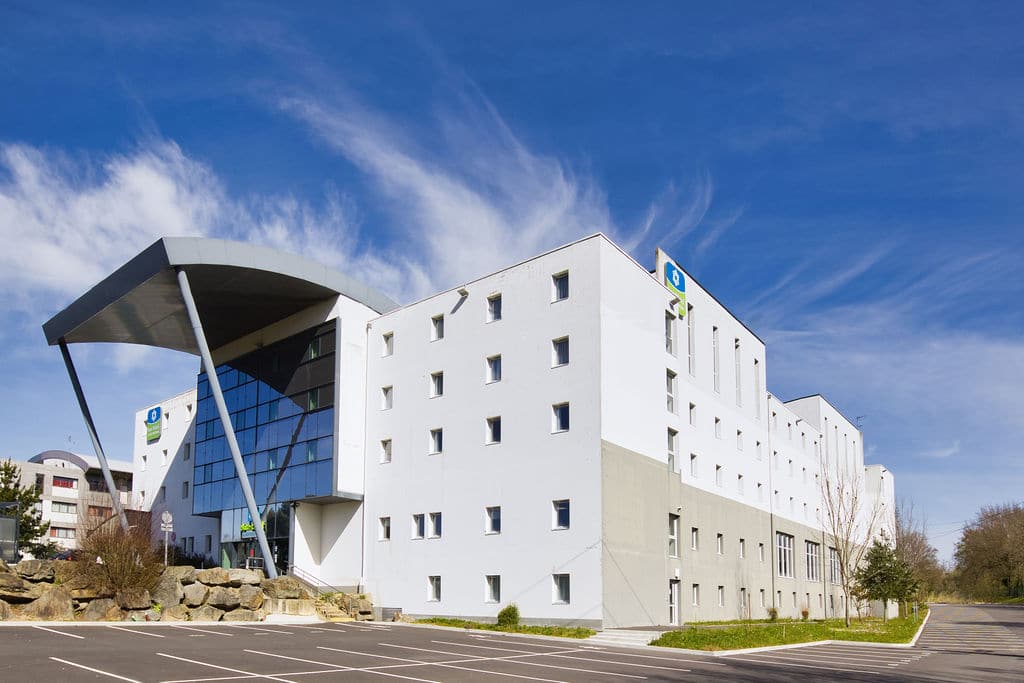 If you decide to come to Nantes by car, you can easily park on the big free car park of the hotel (more than 250 parking spaces)